Home
Blog
Workless Households in UK at Lowest Since ‘96

According to the Office of National Statistics (ONS) the number of households where there are no adults of working age in employment has fallen to the lowest rate it has been at since 1996.

With 15.9% of households ‘workless’ in the second quarter of 2014, it is a fall of 1.4% from the same time period last year and the biggest annual fall in 18 years, when the records began. These statistics show that around 271,000 households have moved from being ‘workless’ to having at least one member of the household in employment.

It is now the fourth consecutive year where numbers have fallen after 201 saw an increase when the economic downturn set in and brought the rate up to 19% but that was still lower than the 21% when records began in 1996.

Howard Archer, chief economist at HIS, said of the latest set of figures:

“These figures tie in with the marked improvement that we have seen in the UK labour market this year and also in 2013, this is obviously welcome news, although there is still the restraint on many households’ purchasing power coming from low earnings growth. And it needs also to be borne in mind that a significant amount of the rise in employment has been in low-paid jobs and in self-employment.”

A considerable chunk of this fall has come from lone parent households which, in 1996, stood at almost 52% in a workless household but now are at just 33% with the figure in the past year alone dropping by 3.7%. Although, the figure still remains comparatively high to the 4% where a couple lives with their children.

“As with other labour market statistics in recent months, the headline figures indicate a favourable trajectory [and] a continued reduction in the number of workless households would obviously be desirable. Equally, attention should be focused on the extent of engagement with the labour market. If people wish to supply their labour full-time, they should be supported to find full-time work. As far as possible, they should also be supported in maximising their potential, entering quality jobs that offer the prospect of a developing career.”

Iain Duncan Smith, the work and pensions secretary said of the figures:

“These record figures show that not only are we successfully helping people to escape worklessness and turn their lives around, but we are also giving hope to the next generation.”

For more information about immigration into the United Kingdom visit https://www.immigrationintoeurope.com/ or to incorporate go to http://openaeuropeancompany.com/country-pages/united-kingdom.html 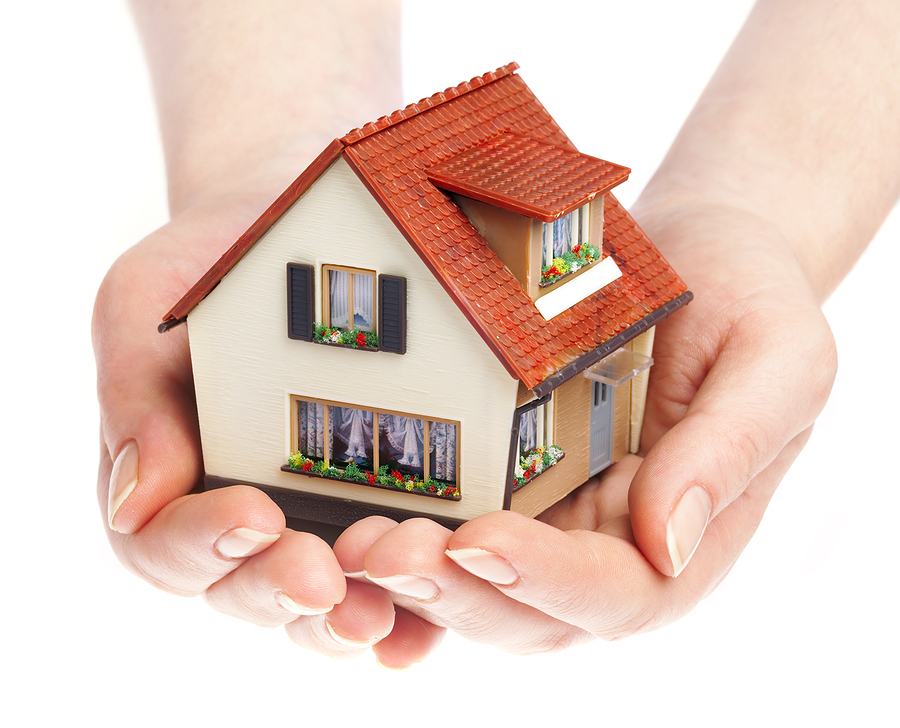