The UK’s thriving tech sector has received a timely boost from central government, as Theresa May looks to shield it against the effects of Brexit.

The government has announced that it will be doubling the number of Tier 1 “exceptional talent” visas, from the current 1000 to 2000 a year. These are available to individuals arriving from outside the EU, with EU citizens currently able to move freely to the country.

The government has also pledged funding for several key areas, with the objective of spreading talent outside the relative safe haven of London. These include a £21 million grant to Tech City UK for UK wide outreach, and £20 million towards the implementation of AI in public services.

This is particularly positive news for the UK tech startup scene, where access to talent is especially important. Hopes are high that a focus on global talent will draw more workers from Silicon Valley, particularly in the wake of a record year of Bay Area venture capital funding for UK businesses.

Improvements to the application process, as well as the impending demands of Brexit, have led to a fourfold increase in Tier 1 talent visa applications. 260 tech visas were granted in 2016, more than the 200 which were previously allocated specifically for the tech industry.

The limited demand for the Tier 1 talent visa has been put down to a focus on acquiring EU workers. As the cost of the visa process often falls on the employer, EU tech workers have generally proved cheaper and easier to hire, and could start working more quickly.

Some observers have questioned how the UK tech sector would fare after Brexit, with the potential loss of vital EU labour. Others however have pointed to the potential that Brexit affords, both to draw talent from elsewhere and to generate it at home.

Numerous options still exist for tech talent acquisition, and may be deployed as the UK draws closer to Brexit. These include adding more roles to the Shortage Occupation List, assigning set numbers of work permits for the tech industry and its offshoots, and subscribing to certain EU wide tech laws and schemes, such as the upcoming GDPR.

This news continues a positive run for the UK tech industry. Facebook, Snap and Google have all announced plans to increase hires in their UK operations, while Apple has leased some 500,000 square feet of office space in the new Battersea Power Plant development.

The UK will face stiff competition going forward, however. Both Paris and Berlin have staked a strong claim to be Europe’s de facto home for tech talent, with the former city boasting a brand new 250 million euro startup campus.

For more information on starting a tech company in the UK, the latest news on Brexit, or any other European business information, do not hesitate to contact us. 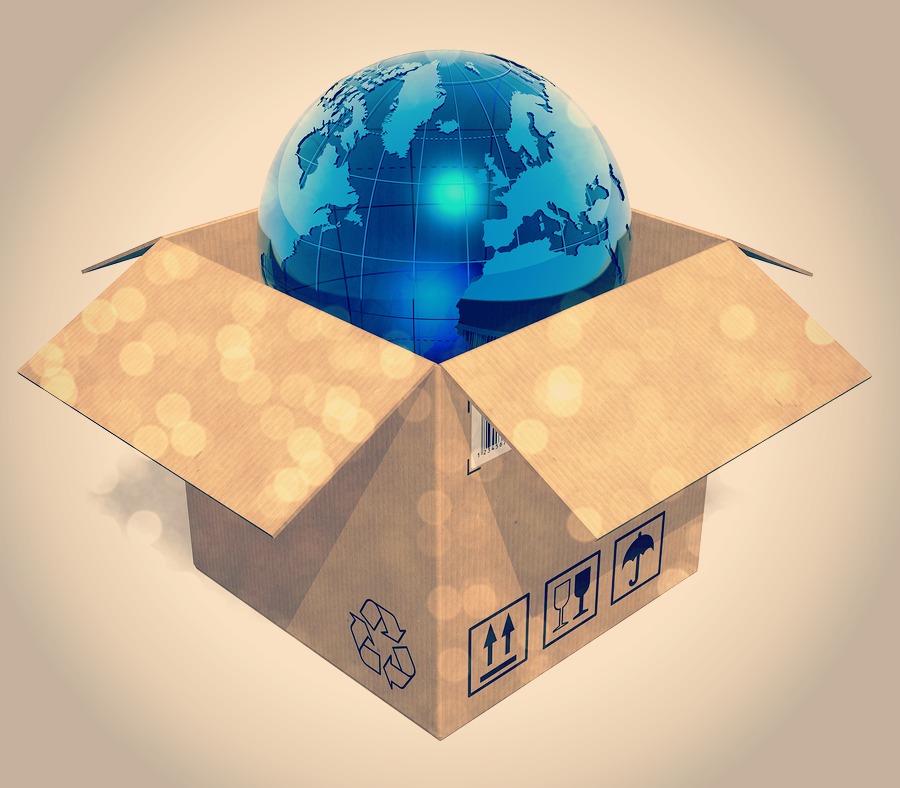