No topic has been more polarising or the cause of more post-Brexit concern than immigration. In the popular imagination this manifests as jobs being unavailable to UK nationals, but the reliance on EU workers is a crucial element of the UK economy. With the dust still settling, the question persists: how will current EU nationals be affected, and what is the likely impact to businesses of any changes to work-related visas?

EU citizens currently working in the UK will have been buoyed by cross-party support for an ‘amnesty’ on anyone who arrived prior to the EU referendum. While new Prime Minister Theresa May has refused to guarantee their futures, she is in a distinct if influential minority. A motion raised by former Labour leadership candidate Andy Burnham to protect the livelihoods of EU passport holders passed unanimously, though hundreds of Conservative MPs chose to abstain.

Much may yet depend on the approach of the EU itself, where an unfavourable decision on British nationals working around Europe would force retaliation on the UK’s part. This seems unlikely at present, but with two years of negotiations yet to get under way and real consideration over the prospect of short-term visas, the relationship is on the rocks.

New visas require a bit more consideration. There are presently four tiers of non-EU visa: Tiers 1, 2, 4 and 5. The absence of tier 3 is notable. Previously assigned to unskilled workers, the tier 3 visa was eventually deemed unnecessary, as the expansive pool of free-moving EU workers reduced the need for non-EU low level labour. As such, no condition currently exists to allow new workers into the UK on wages under £25,000 as of April 2016 (£30,000 from April 2017) and up to £35,000 for certain experienced skilled workers.

Of the 2.2m EU citizens currently working in the UK, 81% would fail the current visa requirements for tier 2 applicants. With 96% of EU farm labourers and 94% of workers in hotels and restaurants falling foul, the services and agricultural industries could face a particularly destructive shortfall in labour.

There is obvious basis for reform here, not least as problems had been raised with certain visas already. Of the 13,746 successful Tier 1 Entrepreneur (minimum personal investment of £200,000) applicants since 2008, fewer than 12% have resulted in active companies. While Graduate Entrepreneur visas for university leavers performed far better, internal battles over changing the visa system were already raging prior to the referendum result.

David Cameron argued that the open nature of entrepreneurial visas was ultimately a boon to business: startups are naturally prone to risk, with more than half lasting fewer than five years as of 2014, and the successful ones ought to result in a net economic gain.

Critics including Theresa May and her advisors countered that the margin of error was too high to be reasonable or productive, and may look to limit both Tier 1 entrepreneurs and the 20,700 yearly cap on tier 2 skilled workers. Some have even argued for an extension of these visas, allowing trusted ‘angel investors’ to contribute their own capital towards sponsoring new migrant startups.

Business and the power vacuum 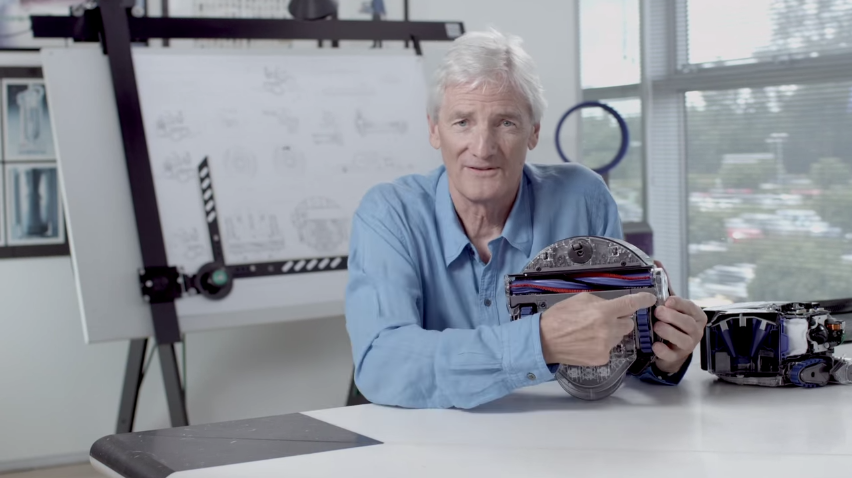 Tech pioneer Sir James Dyson has argued that as well as creating a ‘brain drain’ in the UK tech sector, issues with hiring from outside of the EU were spurring on rival tech hubs around the world. Measures had been taken to combat this, including Tech City UK’s 200-capped Tier 1 Exceptional Talent Visa for Digital Technology, but take-up was surprisingly low, with only 37 applications as of January 2016. With the de facto obligation to hire from Europe gone, it’s possible that a reformed visa system could level the playing field for global workers and tap into previously unavailable pools of talent.

Maintaining stability in Europe’s financial capital is a crucial concern, but calls for a ‘London visa’ or any form of legislative independence would be a double-edged sword. While London risks losing its competitive edge, existing investment and cultural capital will tie down most businesses. And any attempt to make exceptions to immigration policy for London risk inflating an already taut economic bubble.

It is an unfortunate irony that many of the most impoverished areas and biggest recipients of EU aid were also the most eurosceptic. Without that stimulus, the challenges faced by the rest of the UK are significant enough already. Opting to boost a self-sufficient capital’s ability to hire broadly and easily at the expense of other cities could prove an insurmountable obstacle for the new ‘Northern powerhouse’ and other previously burgeoning areas. For districts currently sustained by large immigrant workforces, socially desirable changes could have a devastating economic effect.

There is a huge amount on the line for UK businesses at present, but there are also plenty of people trying desperately to protect the status quo. Businesses have the ear of ministers through lobbying and select committees, and will be more keen than ever to protect their interests. Ministers too will want to mitigate the impact of Brexit by retaining as much European partnership as possible, while still acquiescing to public demand over immigration reform. And potential remedies have extended as far as special expedited visa deals for workers from Australia and New Zealand.

There has been talk of the EU making an example of the UK, and whatever agreement is finally reached will have been hard won. But it’s not nationalist bluster to suggest that UK imports represent a significant proportion of business for the continent’s leading economies. When both sides want to make a show of strength without fundamentally changing anything, continued membership of the European Economic Area – and the likely retention of its demand for free movement – start to look reassuringly plausible. 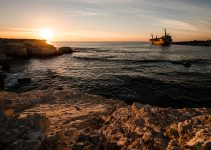