If you are moving to another country with a view to gaining citizenship and beginning a family there, language skills are going to be on your mind. There are many practices recommended for bringing up bilingual children and there are varying opinions on their success and the way they affect children’s oral development.

Some researchers hold the view that children cannot excel linguistically if they are constantly switching between two languages. They believe that the primary language (the language of the place in which they reside) will always develop slower than with monoglot children. The children may make syntax errors and confuse the languages, however, this is of very little concern as by the age of three or four the child will competently separate both languages and also know with whom to speak each language. Some studies show that the bilingual child will have a smaller vocabulary in both of the spoken languages. Studies have shown this is the case and also that it is not the case. Later in life, vocabulary cannot be a factor used to determine whether or not a bilingual child is at a disadvantage orally to a monolingual child. As a child gets older, the language ability will wholly be influenced by the child’s education and reading and writing habits.

Research has shown that learning two languages from a young age can improve a child’s ‘executive function’ which is the ability to perform mental tasks and switch quickly between them. Children just seven months old can out-perform monoglots on basic executive function tasks. This more extensive use of a brain means that bilinguals are less likely to develop Alzheimer’s and if they do, they are more likely to develop it later on in life in comparison to the monolinguals.

As you can see, the evidence all suggests that being bilingual will not have an adverse effect on a child’s development and on the contrary can provide a child with a high functioning brain. However, you should resist the temptation to start your child in language classes if they have not had a second language from birth. Studies show that a child is only likely to develop and maintain a language if it is spoken and used every day from birth. Some suggest if a child has parents of different nationality, for example, one Italian and one English parent, then the child should speak Italian with one and English with the other. However, other studies show it would be more beneficial to have one language spoken at home and one spoken in other situations such as at school, with friends, or at a playgroup. There is no sure way of going about bringing up a bilingual child, but consistency is a must.

If you are interested in moving abroad and would like some advice on what visas are available to you, please visit www.immigrationintoamerica.com and www.immigrationintoeurope.com for more information and please do not hesitate to send us an email with any questions. 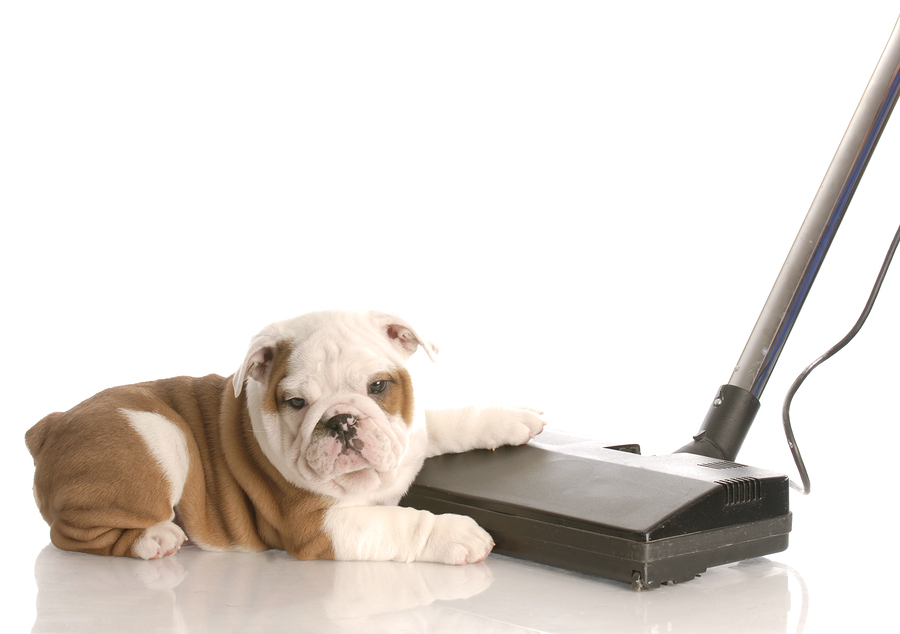