Home
Blog
Jaguar to Create 1,300 Jobs in the UK

Jaguar Land Rover are to create 1,300 jobs in their Solihull factory in the West Midlands as the company look to build their first Sports Utility Vehicle (SUV) on the back of a £1.5 billion investment.

This investment has been part of the company’s long term plans to increase production with the workforce there almost doubling over the past three years to 9,450. The company currently employs 30,500 people in the UK.

The new vehicle is designed to appeal to bo0th European and American markets by tapping into the larger car desires of American customers whilst being more economical and environmentally friendly than traditional ‘gas guzzlers.’ Jaguar Land Rover’s UK executive director, Mike Wright said of the new vehicle and investment:

“We spend about £3.5bn on our product investment each year and one thing that we really focus on is making sure that our future cars are both economic in terms of fuel economy, in terms of CO2. This car’s going to be built at one of the world’s biggest aluminium body shops at Solihull that we’ve invested a huge amount of money in over the last couple of years. So gas guzzling? No”.

This investment in British car manufacturing has been declared a “ringing endorsement” of the industry within the country by Business Secretary Vince Cable after the company said it wanted its cars to be “crafted with that special British flair”. He went on to say:

“The UK’s automotive industry is thriving with a new car rolling off the production line every 20 seconds, and increasing levels of investment that’s helping to secure local jobs.”

Jaguar Land Rover chief executive Dr Ralf Speth echoed this sentiment when, after his company’s announcement, he said that it showed:

“Commitment to the UK and the advancement of a high-tech, high-skilled, manufacturing-led economy”.

Jaguar Land Rover had a productive year in 2014 selling 462,678 vehicles globally within the year which was a 9% rise on the previous year and the fifth consecutive year that sales have grown. China was where the biggest growth came from with a rise of 28% in sales whilst the United Kingdom also saw an increase of 7%.

China’s economic growth has been slowing in recent months and a restriction on government spending on luxuries appears to have hit many companies’ sales within the country but this does not seem to have particularly affected Jaguar Land Rover who have seen little slowing demand for their products. According to Mr Wright:

“In the medium to long-term we see huge demand. The retail demand is still there in China,” 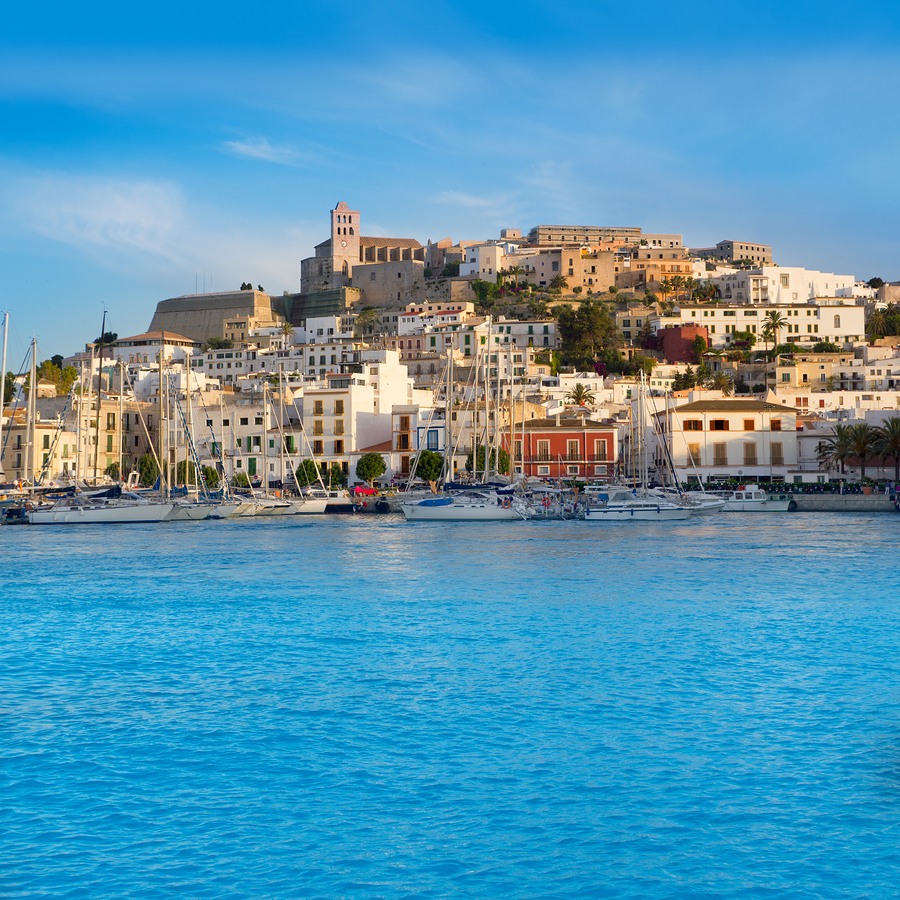 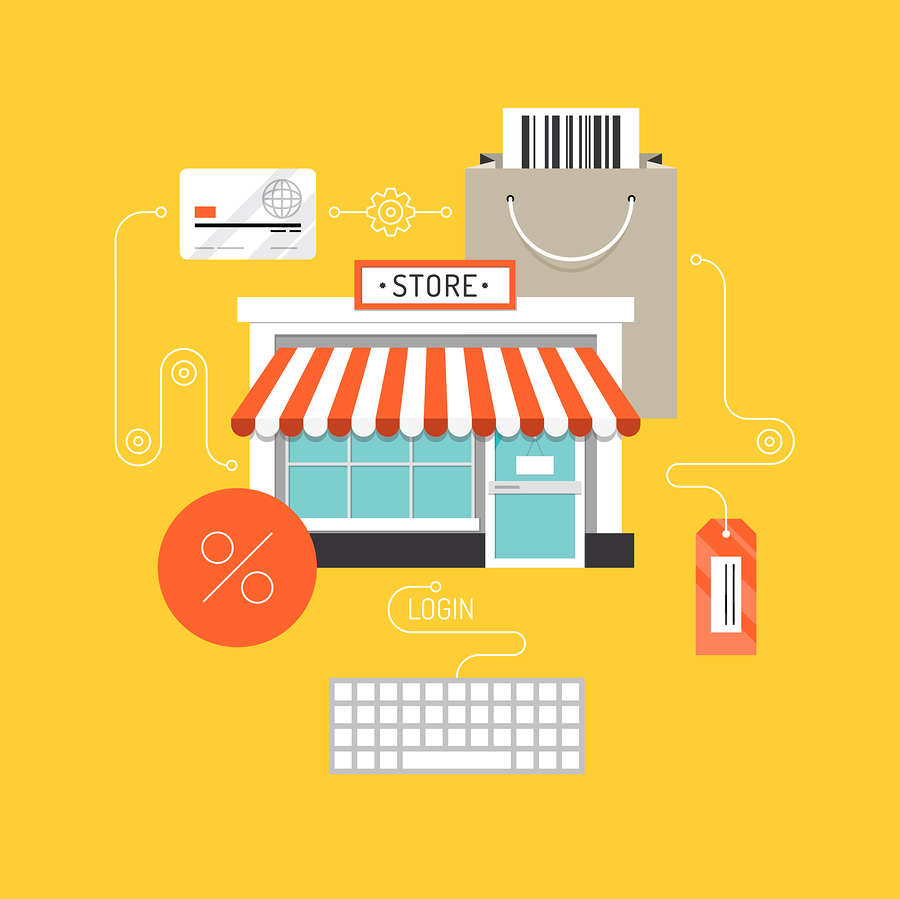