The Bank of England has said that it expects to see average salaries growing by around 2% by the end of 2015 which signals the first significant wage growth in the United Kingdom since the financial crisis hit.

Earlier this year, official figures showed that average wages, excluding bonuses, grew at a rate of 1.3% which was just above the latest rate of Consumer Prices Index inflation. This is the first time that such an increase has occurred in the past five years.

This has been coupled with good news coming from the Office of National Statistics where it announced that Unemployment fell in the UK by 115,000 to a total of just 1.96 million in the three months to the end of September.

Mark Carney, the governor of the Bank of England, said of these latest figures that the country is beginning to see “the start of real pay growth” further adding:

“We are seeing encouraging signs with respect of pay… we expect this pick-up to accelerate.”

The Bank of England also still expects the United Kingdom to be in growth next year at 2.9%, however, this has been cut from the previous forecast of 3.2%. This rate still shows a considerable amount of growth for a developed nation and is still an impressive rate given the slowdown in other countries, such as China and the European Union, which Britain is big trading partners with.

The big problem for the central bank is that it does expect inflation to hit 2%, the target rate, for around three years, which could lend to fears of deflation if not tackled.  Mr Carney said it was likely that he would have to write a letter explaining to the Chancellor of the Exchequer, George Osborne, has dropped below 1% but he was more confident looking forward adding that inflation was expected to recover in the long term, and that the Bank would continue to keep its interest rate at 0.5% for some time.

Mr Carney also issued a warning about the current economic state of the European Union, Britain’s largest trading partner, when he said:

“A spectre is now haunting Europe, the spectre of economic stagnation, with growth disappointing again and confidence falling back.”

Richard Troue, of Hargreaves Lansdown stockbrokers, said: ‘Energy and food prices have been falling recently, so even modest wage growth could ease the pressure on consumers and households further, putting more pounds in their pocket in the run-up to Christmas.” 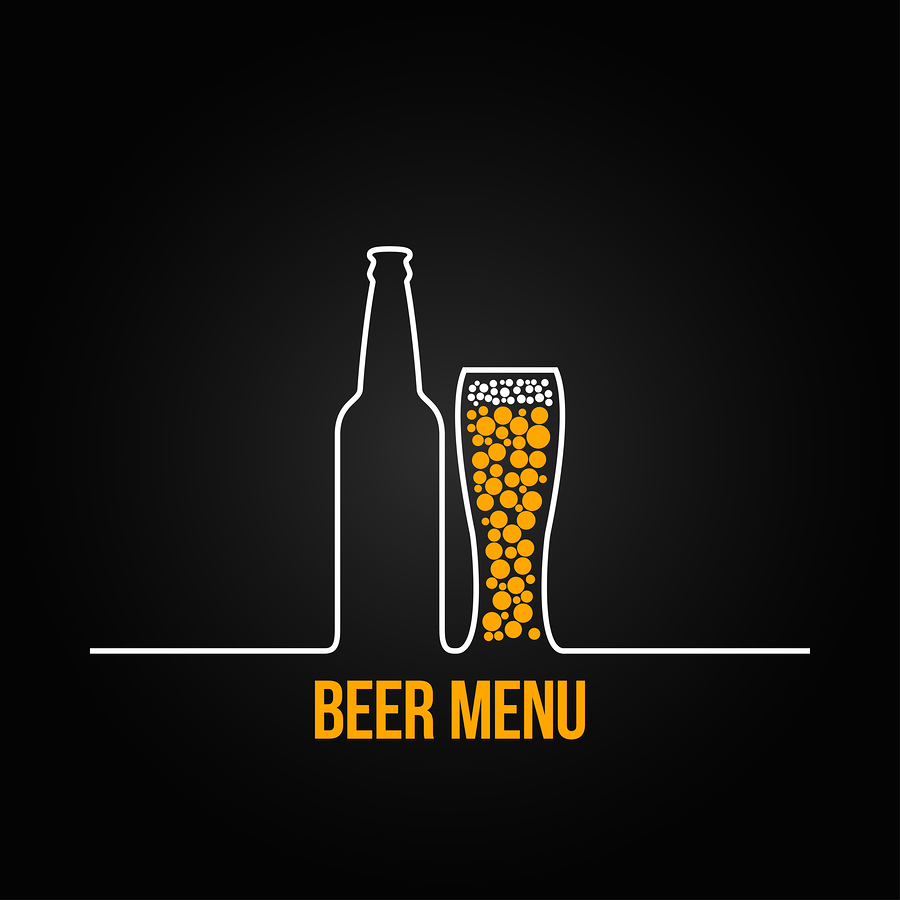